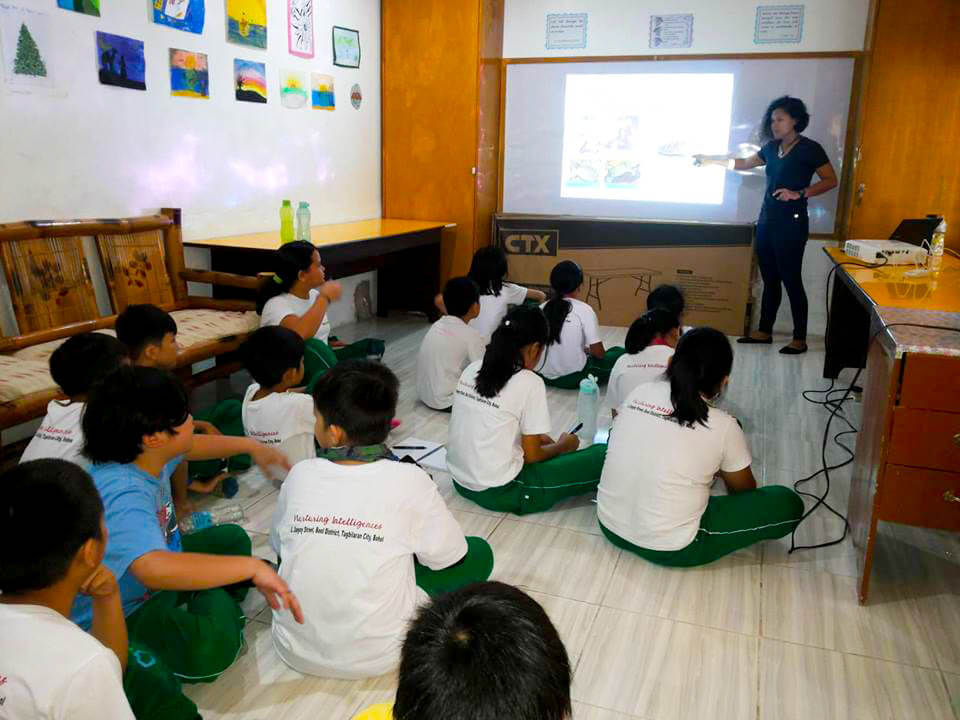 Intelligence. What comes to our mind when we hear the word? Almost all of us think about it being academically advanced. Some do not know that there are different intelligences. I will be honest. I never knew about that, not until I had my CHILD experience.

It was a flaming hot summer day. I was lying down my bed with my phone two or three inches away from my face. I still remember the gadget falling flat on my face after my cousin, Owee came through the door smashing the wall. He told me that it was lunch time, so I scurried down the stairs.

While eating lunch, my mom suddenly asked me where would I want to study for my year in 4th Grade. I did not answer her. At the end of the table, my auntie suggested that I study at Owee’s school, Bohol Child Head Start. I felt very unsure and hesitant. I do not really like meeting new faces. My mom asked for my answer. Unsure, I just stared at her and raised my shoulders. I only had two weeks to decide and since my cousin persuaded me, I decided to get enrolled here in Bohol Child Head Start (BCHS).

It was one of the best decisions I have made.

When I stepped through the widely open school gate, I felt my legs trembling, my heart pounding and my tummy had butterflies in it. I hurried on over to the line of new faces at the flag raising area. Gosh! How embarrassing it was! I was the only one in our class who was late. Even after the ceremony, I was still shaking at our room, until one of my classmates approached me. He was one of the first friends I have made here in CHILD and now is one of the best. I got through my first day and eventually, my first year. Fourth grade was one of my best years here in CHILD, so I decided to stay. Up to today, here I am.

One of the biggest reasons why I decided to stay is because I like the school’s mission: To nurture every kid’s intelligence. It’s probably one of the reasons why I wrote up this feature article. I discovered my different smarts and what’s better is that I get to develop it. From academics, to bodily kinesthetics, they nurture almost all possible intelligences. every after class, the learners head on to their respective Program for Excellence (PEX). These are also implemented during class through the wide range of activities and projects. Through all these and more, our potentials slowly show.

Another reason why I decided to stay here at BCHS is because the environment is 100% learner friendly. What could be better than a school by the hillside with shady trees and a cool breeze? The place feels so fresh.

The main reason why I decided to stay is because of the school’s culture. Here, I feel welcome. The teachers, kuya, and ate do not seem intimidating and strict. In class, I usually laugh a lot because my teachers make the lessons fun. No, we do not make fun of the topic, it’s just that the teachers are very entertaining. The staff are also very accommodating. To me, they are also teachers. I feel like every learner here is equal to each other and every single person is given importance.

To add, another thing I also really like is when we get recognition, even if what we did was just small and was not a big deal. Through my years here, I remained upright and positive. I never felt depression, because who has time for that when you have loads of tasks to do?

Staying here was worth it. One of the best decisions I have made in my student life. Through my stay here, I have learned the Childian way. From my first day here and onward, I will be always Childian all the way!

“One Team, One Spirit, One Childian!” is a fitting theme for the Intramurals this 2019. Rain or shine, nothing can stop the Childians to show their sportsman spirit.

Rain symbolizes new beginnings. It represents birth and life. It is important in growth. Some may think of the rain as a hindrance. However, for those lovers of challenges, the rain might even serve as a blessing. Rain is cool, calming, and soothing. The team spirit of the Childians has never been stronger despite of the drenched and damaged decorations.

Howling Wolves bearing the fuchsia pink flag. Soaring Falcons with the golden yellow flag. These are the two teams that get active and display cooperation. Not only student potentials are discovered but also their character as sports enthusiasts and challenge seekers. Each team performs their yells and cheers to liven and buildup the excitement.

The Master of Ceremonies are Niña Rose Anne Rebayla and Christine Hazel Torregosa. They make the pageant a pleasure for everybody in attendance through having good sense of humor and sharp wit.

Excitement is in the air when the pageant finally started. All supporters of the seven pairs in the elementary department and three pairs in the high school department are cheering for their respective favorite candidates.

All the contenders radiated with good looks and wit, wearing their sports attire. During the question and answer portion, each contestant has a chance to pick a question that addresses social matters and personal experiences.

Winners of Mr. and Ms. Intramurals

Reizah Mari Ferre and Jan Resty Badilla are the Social Media Icons. Chosen as Most Photogenic are Reizah and Lorenz Itong. In addition, Lorenz and Angel Heart Berg are the Witty Lad and Witty Lass respectively. Angel and Kevin Charles Acosta bagged the awards such as Best in Sportswear, Best in Production Number, Darling of the Crowd, and proclaimed as the Mr. and Ms. Intramurals 2019.

The most awaited dance sport competition has two categories. Performers dance cha-cha-cha, samba, and jive for the Latin American category while slow waltz, tango, and quick step for the Modern Standard category, for instance. The judges are Ligaya Baobao, Chester Louise Milan, and Jonathan Reyson.

Flashing lights, dancers dressed to the nines, and talented contestants, wowed the spectators. The audience cheer loudly and chant the names of their preferred couple.

The winners for the Modern Standard category are Renn Kenshin Apostol and Andhel Jane Tichy as second runner-up. Ciennah Leigh Araneta and Kit Gabriel Balane are first runner up. Lastly, Goddess Margaret Dayan and Adrian Taganahan emerge as the champion.

Second Day of the Intramural

The first day of the Intramurals ends on a high note. Nevertheless, the fun is not over. On September 13, sports such as swimming, sepak takraw, lawn tennis, athletics, basketball, and table tennis are played.

Awarding ceremony and field demonstration are done in the afternoon. Parents are supportive in their kids’ events. Some of them even took the time off from work to show their presence and support their beloved children.

Mrs. Maria Elena Balane, school principal, shared the success story of Michael Phelps and Michael Jordan. In addition, she hopes to inspire everyone to keep on striving despite any failures. Therefore, it is by failure that individuals learn the greatest lessons that life could teach us. 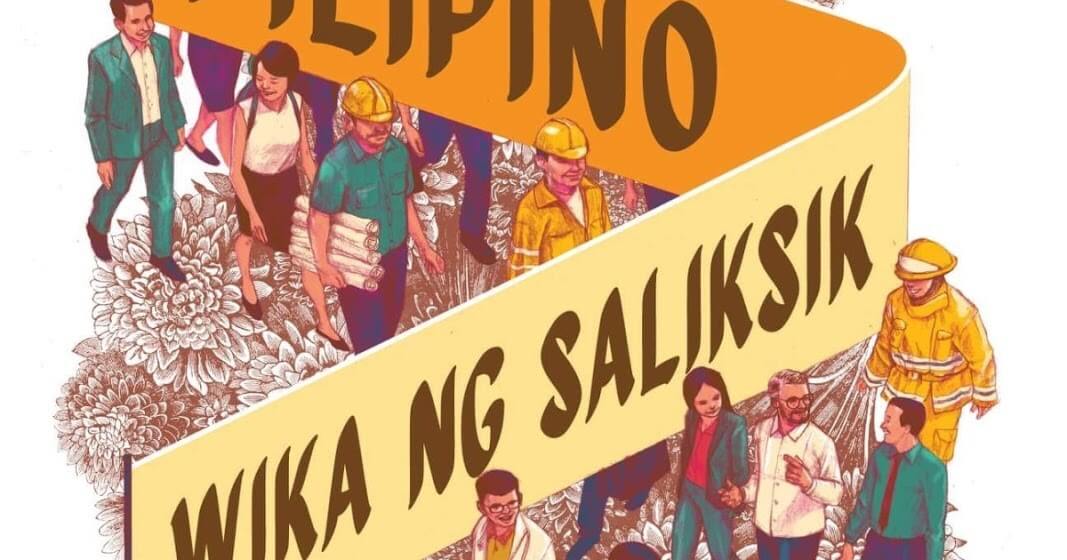