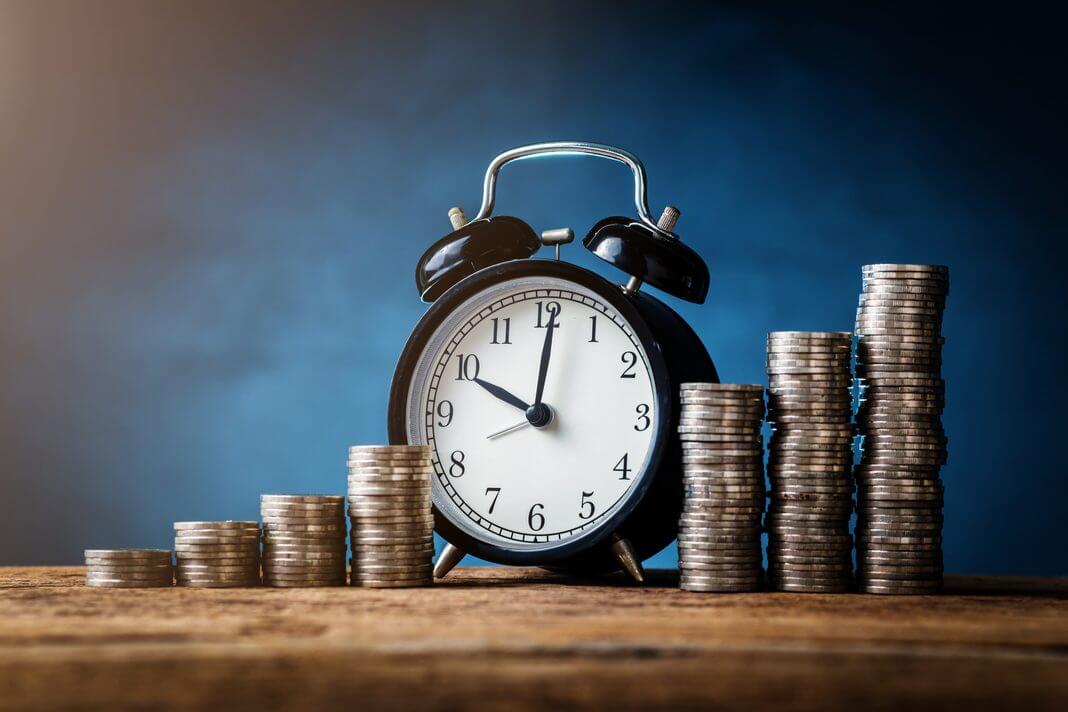 Would you rather have more time or much money? time-or-money

The question sounds preposterous, I know. But as far as my practice is concerned, I see that more and more people are having issues with these two things.

“There is so much to do but too little time”, is the lament of many. Or,” If I only have more than enough money, I would really be happy.” These are common expressions which tell us that there appears to be a scarcity of time and greater desire for wealth. 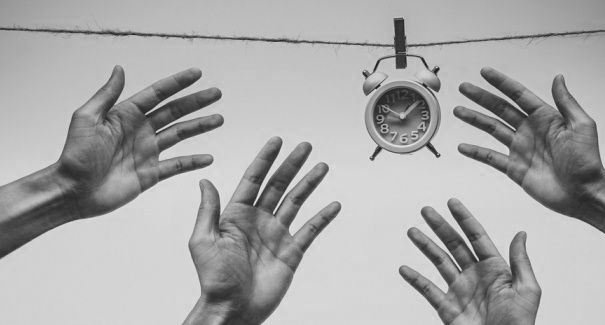 Yes, time and money affect psychological health. In a recent study, people who report frequent feelings of time scarcity are less happy and more prone to anxiety and depression than people who are feeling time affluent.

But what causes this rising feeling of time scarcity? Is it because we have less time now? Not at all.
Surprisingly, decreasing feelings of time affluence can be due to RISING WEALTH, according to a study. As incomes have risen around the world, so too have feelings of time pressure.

Why is this so? In economics, it is called the law of commodity. When any resource is perceived as scarce, it is also perceived as more valuable. Hence, when our time becomes more financially valuable, we may also view our time as increasingly scarce.
So, if earning more money makes us feel more pressed for time, it behooves us to change the way we spend our money. Instead of buying things, let us buy time.

To find out if this strategy worked, researchers surveyed 6,000 adults. They found out that people who spent money on time-saving purchases reported greater satisfaction with their lives.

Another experiment was performed. The researchers gave the same amount of money on a group of people and told them to spend the money in a way that would save time. On another weekend, the researchers again gave them money, but this time told them to buy a material thing like books or clothes.

Result of this experiment showed that on average, people were happier after spending the money on a time-saving purchase than after spending the same amount on a material thing, and the happiness benefits of “buying time” were explained by reductions in feelings of time pressure.

Time saving purchases; outsourcing for work, hiring additional helper, etc. is not the only effective way to make trade-offs between time and money. There are others who choose to work fewer hours, even if it means making less money. Others buy or rent places near their workplace so they could walk.</p

There is nothing wrong with being wealthy. But contrary to common beliefs, wealthier people do not appear to prioritize time over money. And they report significant stress in their lives.

What this shows us is that money is both a cause and a potential solution for the time scarcity that modern life is experiencing. Although having more money is linked to feeling pressed for time, it is not inevitable. Hence, we need to rethink our spending decisions, transform wealth into well-being by using money to buy time.