You rock, CHILDians of the Month!

The school’s in a buzz from the many activities since June but we never fail to recognize our outstanding students who have shown and exemplified the CHILDian character of being Cheerful, Honest, Inquisitive, a Leader, and a Doer.

CHILDians of the MONTH - JUNE 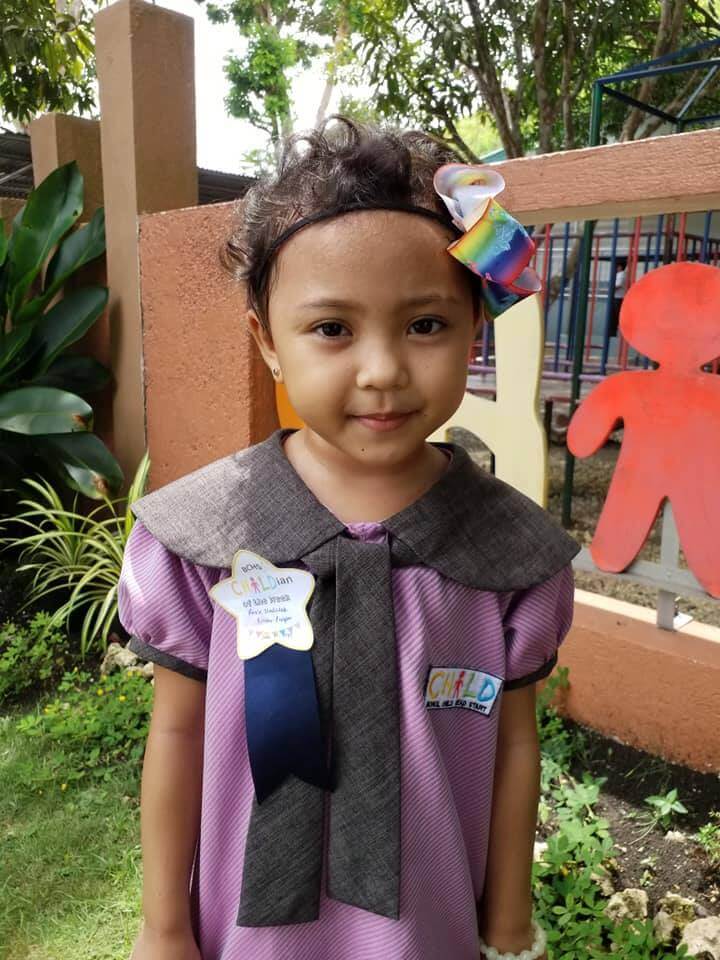 At five (5) year’s old (and a newbie in BCHS), Lexie knows already the values of hard work and leadership. She takes her tasks seriously and finishes them on time. Twice awarded as CHILDian of the Week in her class for the month of June, she never hesitates to help her classmates and assists those who are in need especially during writing time. She is also cheerful and a good listener. She is indeed the “Little Teacher” in her class and she deserved to be awarded as the CHILDian of the Month! 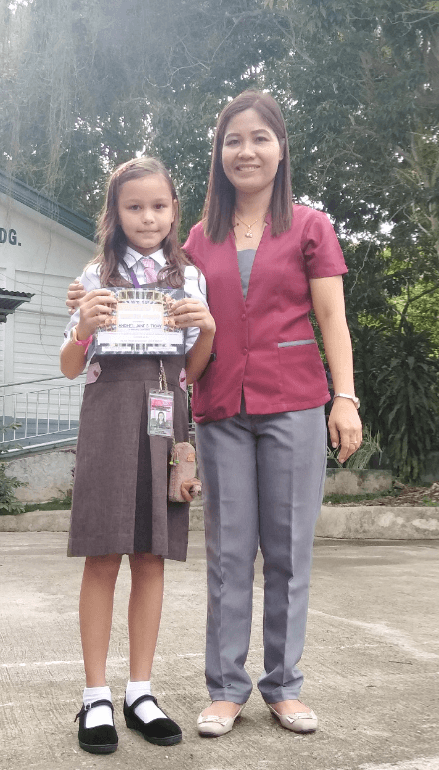 Many would have attest her consistency in being a Doer and a Leader CHILDian. She has been a dependable girl and has led her class in many endeavors (past and present). Now in Grade 3 and twice awarded as CHILDian of the Week in her class, Andhel proves to be a good model to her fellow CHILDians who are also working hard to show positive behaviors in school. You’re worth emulating for, Andhel!  The elementary department is so proud of you!

CHILDians of the MONTH - JULY

Here’s comes July and everybody’s excited to know who would be the deserving awardees to spend “Ice Cream Time with the Principal” (yes, no kidding!) 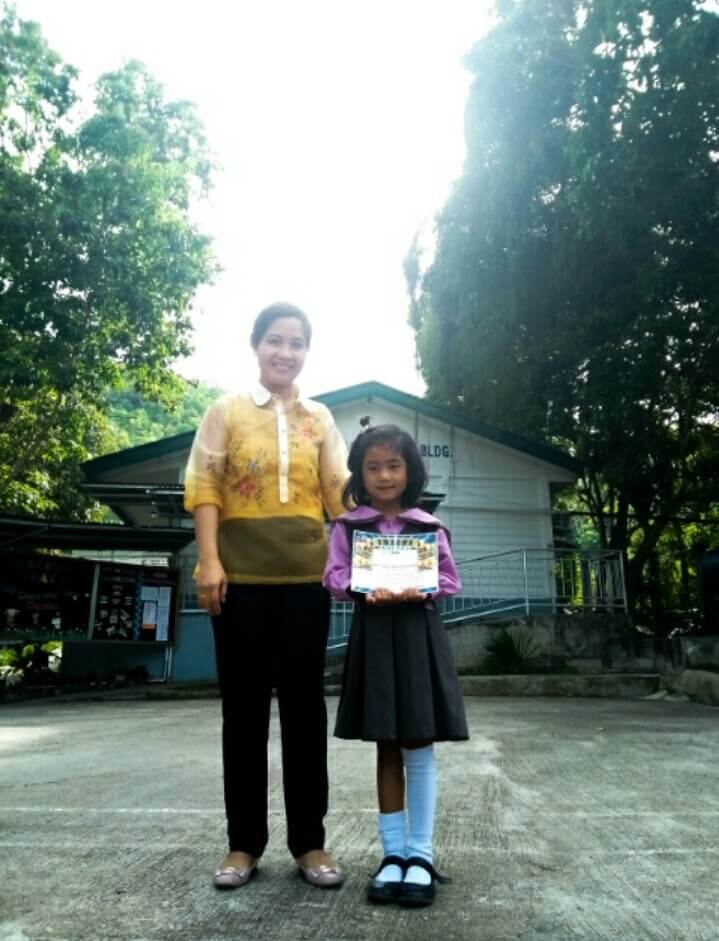 Aya, as she is fondly called by family and friends, started on a rough note when she was enrolled as a Kindergartner in BCHS. Being a transferee and a late enrollee added to her discomfort. She has difficulty in attention regulation (cannot focused on tasks/activities) and would just roam around the classroom to entertain herself. In short, she wouldn’t joined the group and her teacher expressed these concerns, to help Aya as early as possible. That was the constant scenario last June.

However, in mid-July, Aya started to show significant behavioral changes — she can sit down and complies to tasks given to her, may it be reading, writing, or boardwork activities. Her attention and self-regulation have definitely improved and is still improving now, earning her the coveted CHILDian of the Month Award for July! Truly, not all children starts on a good note at the beginning, but some really transcends as extraordinary! Keep it up, Aya! 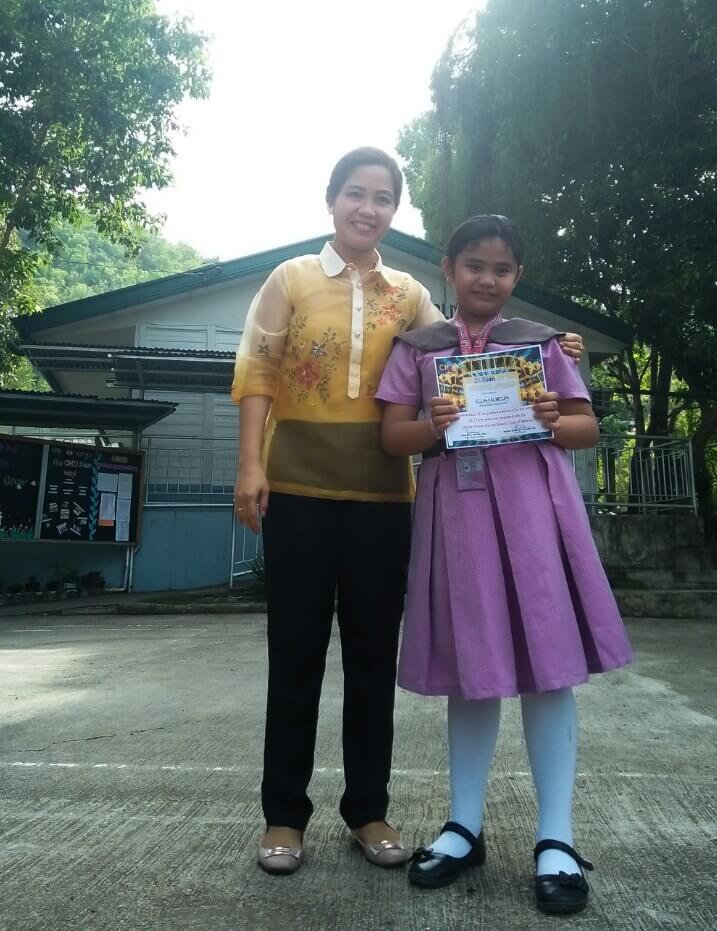 This Grade 3 student is a humble and silent worker. She has been one of the weekly CHILDian awardees when she showed that honesty is one great virtue – especially when it comes to scores. Although it was to her advantage, Ellah chose to do the right thing and approach her teacher of the discrepancy, and this happened twice. Not only that, she is also honest to admit if she could not understand some of the concepts/lessons introduced and would always participate in class discussion.

As young as she is, Ellah showed that being honest, inquisitive, and responsible in dealing with tasks, are great behaviors to copy from. You’re awesome Ellah! 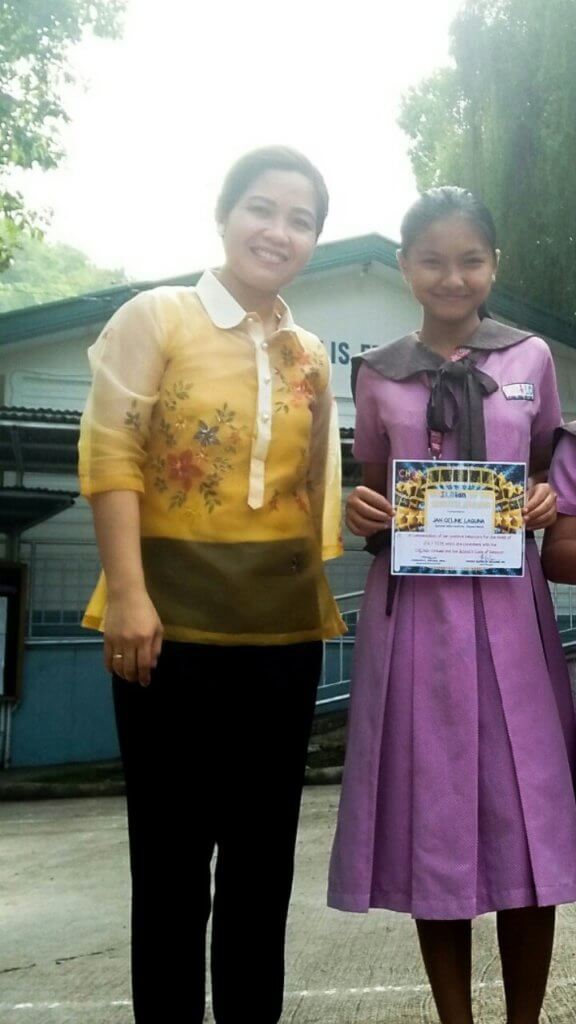 First time to include the S.I. Department in this monthly recognition, Celine has shown genuine care to her classmates and acted as the “Big Sister” to them. She would look after them and most of the times, she acts as the Assistant Teacher in class. Her initiative to do such was a simple yet a very sincere manifestation of how responsible she is as a student and as an individual. Great job, Celine!

You truly deserve to be recognized, CHILDians! Keep the passion for learning and bring along with it the values of a true CHILDian. Congratulations!